“After a test period of 150 hours, as well as another 30 run-in hours prior to testing, the SP-55 TS successfully completed the test,” Karsten Schudt, Managing Director, looks back on the test. Prior to starting, various objectives were defined that were to be achieved with the endurance test. These included load limit and endurance data. At the same time, the airworthiness of the engine was proven and documented by us qualifying reliability against defined FAA standards. “And, of course, we wanted to collect data to further assess product operating limits, maintenance schedules, and hourly operating costs as they relate to the product life cycle,” says Schudt, describing the test objectives. 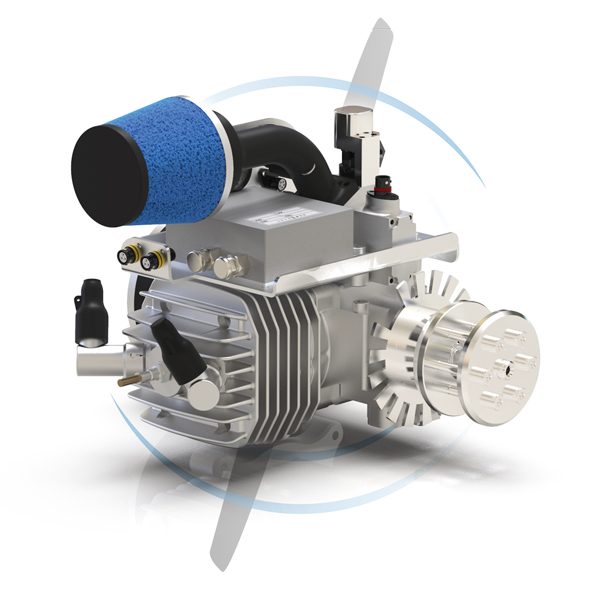